Stars and Tarot Cards are deeply connected. Did you know that each Tarot Card is closely related to a zodiac sign? And, with the help of Tarot Cards, you can learn more about your personality and your life path? If you want to know more, keep reading because today, we are going to explore the incredible connection of Tarot Cards with the first sign of the zodiac, Aries.

We are going to learn more about the card’s meaning, its symbolism, and learn about how to use this card to finally shape our dream life. Let’s see what Tarot Card represents Aries.

The Tarot Card representing Aries is, The Emperor. The fourth card (IV) of the Major Arcana set. 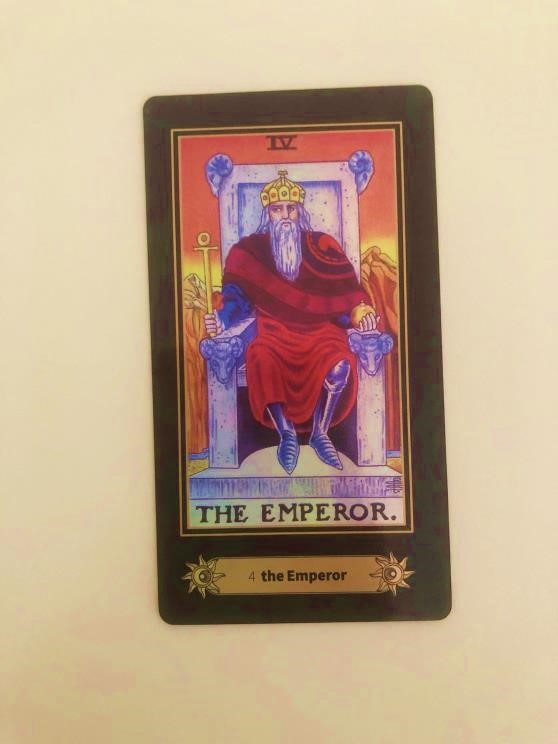 How does this Tarot Card represent Aries?

The Emperor Tarot Card represents Aries, highlighting all of its personality traits and the features of someone who is in charge, is strong and determined, exactly like an emperor would be.

The Tarot Card of the Emperor means strength, authority, security, power, wealth, charisma, virility, awareness, and firmness. The Emperor is the pinnacle of earthly power, yet at the same time, he is a wise and intelligent figure, often on the right side of a fight or an argument. A person who loves taking the lead.

Marked by the number 4 of the Major Arcana, the Emperor is depicted as a man, sitting on a stone throne, with a long beard and white hair, from which his wisdom is symbolized. A man of power and a symbol of stability, the Emperor concludes the path of creativity started by The Empress.

The throne, on which he sits, is elaborate and adorned with ram heads, the crown on his head has red and white circles, in his right hand he holds a T-shaped scepter with a circle above, while in the left he holds a globe. The Emperor is depicted as being seated with his legs crossed, a position reminiscent of the symbol of fire and the symbol of Sulfur, both represented by a triangle with the cross placed underneath.

The gaze of the Emperor is directed as being straight ahead towards concrete things, however, he has spiritual issues at heart, as shown by the blue suit and he finds full satisfaction when he uses his intelligence. The prevailing color in his clothes is red, reminiscent of Mars, the planet that rules Aries, and indicates how the action takes place.

The scepter with the symbol of the earth he holds in his right hand symbolizes his dominion over the daily things of the world.

The Emperor can be an authoritarian figure and therefore, he abuses his power, almost like a tyrant. Seen in the position of the present, instead the Emperor is a confident being, who dominates with benevolence, driven by a good and pure soul, without oppression or brutality, who intervenes on Earth and on the things of the world, following a superior principle which must be completed concretely. 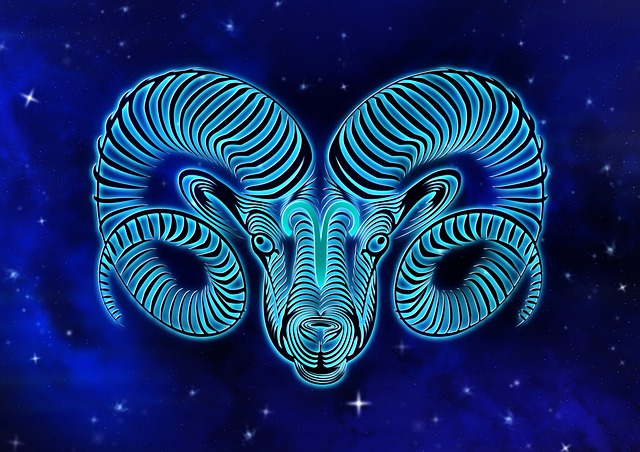 Since this is the task of human beings, the Emperor, therefore, acts based on what he knows, without hesitating and exercising his influence in all fields of the Earth’s sphere.

In reference to the person, the Emperor symbolizes a powerful person, while in the affective sphere it indicates strong marriages, strong bonds of friendship, a protective man. As regards the professional sphere, the card expresses strong potential in the world of work and a propensity to achieve successful careers.

The arcana of the emperor refers to all that is solid, practical, destined to last. In fact, everything that begins under the auspices of its strength and balance has an inexhaustible charge.

The secret of success is a constructive, constant will, free from the impulse of the moment, and sustainable from maturity and experience. Especially since, when this card comes out, favors and protections from its powers never fail. The sphere of emotions and feelings is rigorously kept under the control of reason, which subjects every impulse and every action to the scrutiny of criticism.

Legality, justice, rigor, loyalty at all costs, these are the imperatives that cannot be avoided. It is, however, a positive and well-defined situation, to be lived with optimism and with the right pride. All meteorological destinations will be used thanks to the will and cold blood.

Leadership skills, satisfactions, independent, but orderly existence, in which nothing is left to chance. A strong-willed and influential male character performs a decisive action in the existence of the consultant. 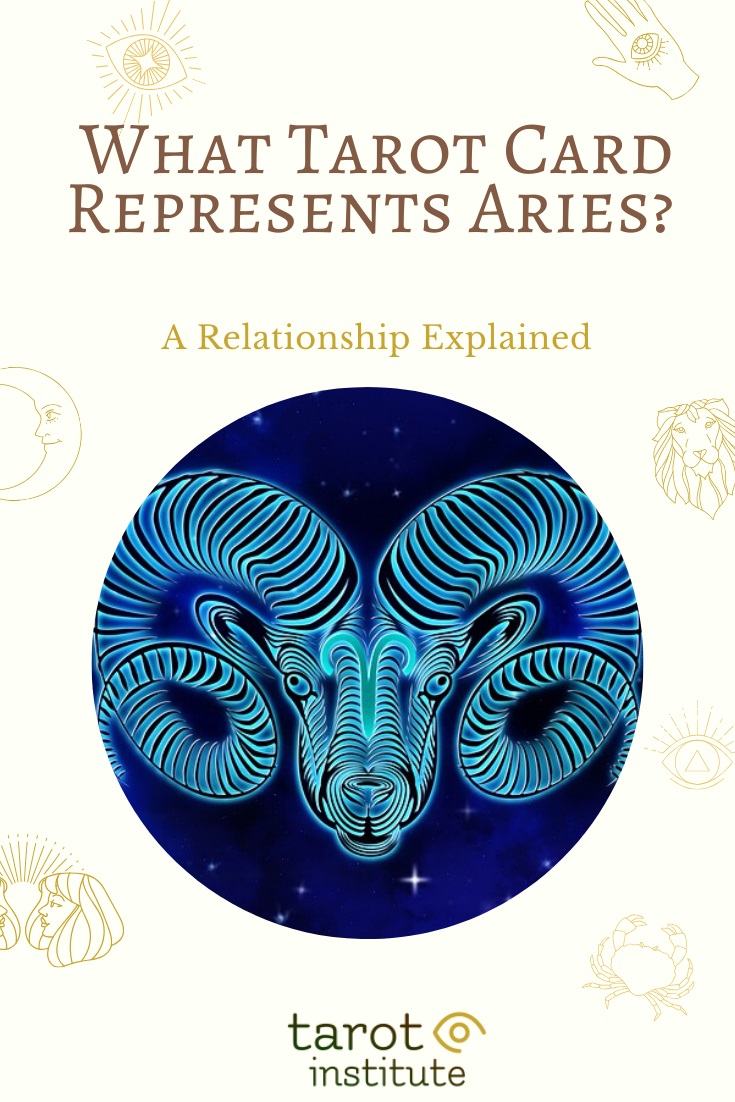 How to use the Tarot Card related to Aries?

There are different ways to use the Emperor card if you are an Aries. Being a card of authority, strength, and determination, if you are experiencing a lack of any of these features in your life, or perhaps you don’t feel like an emperor at all. You could use it as a talisman to remind you of what you should bring into your life and why.

If you feel stuck because of some issues you are dealing with, you can journal about this to help unveil a deep inner intimate realm of your emotions and to give the card the opportunity to fill any gaps inside of your soul. To remind you, why bringing those traits with you could be a good option for you, and how it can help you to embrace a better life.

If, on the contrary, your being like the Emperor is causing you some issues, like being too stubborn or unwilling, to see more than your fixed mindset, or maybe this attitude is causing you problems with your relationships, with your friends and family, you can use it as a reminder to loosen those traits, to not end up like the Emperor, powerful and strong, yet all alone on his throne.