Are you a Cancer? Do you want to explore your zodiac sign from a different perspective? Well then, it’s time to work with tarot cards! With this article we are going to learn more about the meaning of the tarot card representing Cancer, its symbolism, and how to use this card to finally shape our dream life. Let’s see what Tarot Card represents Cancer.

The Tarot Card representing Cancer is The Chariot, The seventh card (VII) of the Major Arcana set. 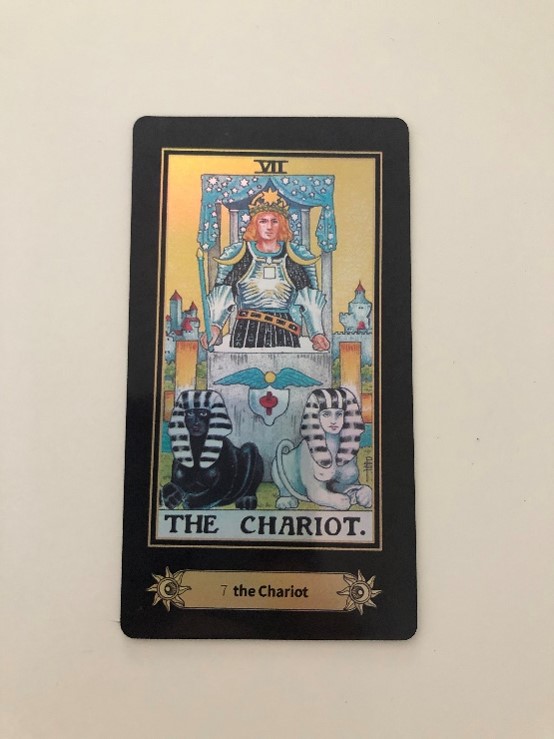 How does this Tarot Card represent Cancer?

The Chariot represents Cancer for their willpower and their constant quest for the best solutions to obstacles in their way. There is an inner strength and power that they are ready to spread when time comes!

Being an arcana of triumph, at least when it appears straight, The Chariot gives the universe of the Tarot a positive boost. Matured through choices and trials, the Cancer’s experience new awareness, emotional stability, self-confidence and self-control. It represents a new, active and energetic phase of existence, enriched by projects, achievements and success thanks to one’s managerial skills and the ability to easily persuade any collaborators and subordinates. Straight paper promises exciting things: triumph over difficulties, overcoming a period of uncertainty, recognition, supremacy over rivals, progress and luck. It indicates that the present situation is dynamic and evolving, both in a material and moral sense. It will require decision and firmness. The consultant is courageously facing their own goals, which they enthusiastically experience as challenges against themselves. Card of expansion and maximum independence, however, does not exclude risk, especially when the fight for a just ideal is conducted at any cost, without considering the conditions. Such fights are often followed by unexpected and much-welcomed aid.

The card shows the chariot of victory and royalty, the cubic vehicle, still linked to material realization, on which the triumphant leader travels the world. Holding the scepter of command, through which he picks up the energies of the cosmos, he safely drives the chariot which is pulled by two horses. He points right to the goal, concretely determined not to allow himself to be tempted by promising deviations and not to get lost in a sterile mysticism. His triumph mirrors the temperament of the Roman warrior, to whom the chariot was dedicated.

It is also symbolic of the tours that leaders and champions would take around the streets of Rome, waving from glamorous chariots at an electric crowd. The character depicted by arcane number 7 manifests the energy of those who have fought and won against all odds.

Crowned as an emperor, he wears red breastplate, the color of struggle and action, which protects him from material temptations, namely the green and yellow columns supporting the canopy. This is counterbalanced by the blue of the chlamys, which refers to the intellectual and spiritual component of the character. The two yellow shoulder pads act in the same way, similar to half-moons, representing the sublunary world: the emotions, the instincts over which he has gained dominion.

The design on the bodice is reminiscent of the Masonic team, signifier of the universal order: this is the sign of the true intentions of triumph. Despite his warlike and dominating appearance, in fact, it is not material power that he aspires to have, but rather moral perfection: reconciliation and synthesis of the body, soul and spirit, symbolized by the three gems on the crown, like stars on the head. It is no coincidence that this is precisely the seventh arcane of the deck.

Seven, in fact, is the number of the fulfillment, of the entirety of a series. There are seven days in a week, seven virtues, and seven deadly sins. And there are also seven musical notes, the colors of the rainbow, the planets known to ancient astrology, before the discovery of Uranus, which took place only at the end of the eighteenth century. But, continuing to think in terms of triumph and fulfillment, a new allegory emerges: the triumphant is nothing more than a personification of the Sun and the chariot with which the star – in the various cultures: Osiris, Surya, Helios – plows through the sky every day, from sunrise to sunset. In fact, who is more victorious than the Sun that fights and annihilates the demons of the dark every new day? And who more than he synthesizes the fulfillment, if it is thanks to his journey that the years and the centuries end their course? In addition to the number seven, three, an emblem of perfection, also plays a fundamental role in the card. The one king and two horses appear to make up a triangle. That trio, added to the four columns that support the canopy, totals seven. The Chariot of the Major Arcana is analogically connected to Netzah, the sephirah of triumph and victory, as well as to the letter zayin of the Hebrew alphabet. 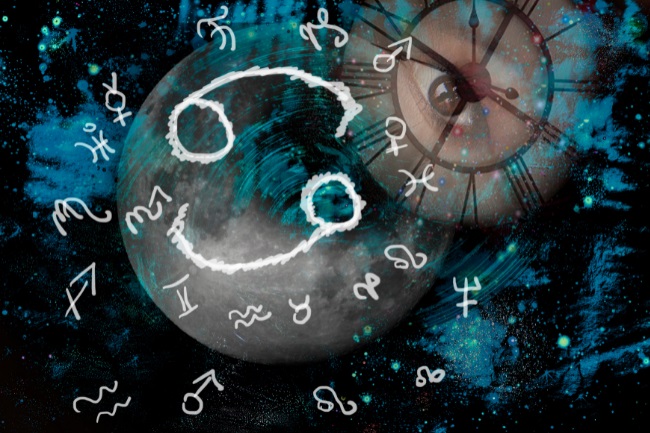 The King usually represents one who is in full control of their own life, who has the power and who is adept at asserting themselves. Hence the meaning of self-control of the chariot in the tarot. When this tarot is drawn the right way, it means that you will soon enjoy some success, or you will be able to overcome some difficult times. The chariot can represent a person who is particularly sure of themself. If, on the other hand, the cart card in the tarot is drawn upside down, then this will adopt a negative meaning. For example, if you are engaged in a particular situation, it will mean that it will be very difficult to overcome it completely or that you may even fail in some of your projects. 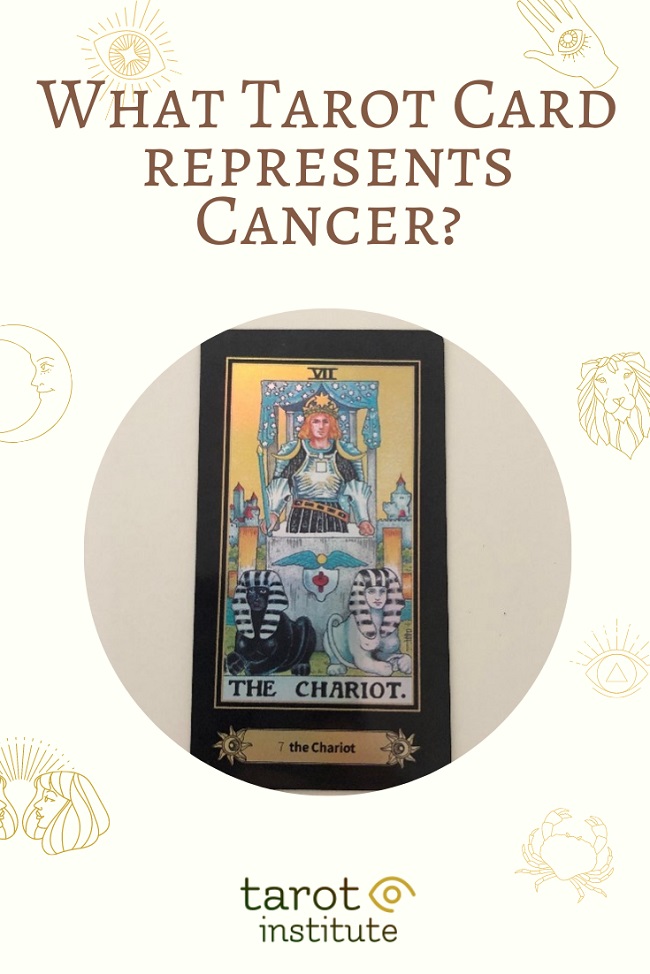 How to use the Tarot Card related to Cancer

If you’ve been struggling in making your own decisions or finding a solution, the Chariot card can lead you towards success and triumph. It is a powerful card that can help you unveil your true potential. You need to finetune your skills and bring your vision to fruition, so use the Chariot card to do it! Journal about your aspirations. Plan for them using the Chariot card to guide you and support you. Make a vision board to help your vision manifest sooner!

If you want to gain clarity about an issue you’re dealing with or are troubled by and you’re looking for some guidance, you should consider a professional tarot reading.

Do you have a question about your life, your partner, an ex or something else? I’m here to give you the answers! Order a tarot reading for a wonderful, useful insight into your life with tips and tricks on how to create a better life!

What Tarot Card Represents Taurus? [Relationship Explained]
Next Post: How to Create a Sacred Space For Your Tarot Readings? [Guide]