Tarot Cards have ancient origins, we know that, but what are Tarot Cards based on? How do we end up having our traditional Rider-Waite Tarot Card deck as a divination tool to read our past, present and future? Let’s find out more with this article.

Major Arcana Cards: What are they based on?

The Major Arcana Cards are based on life lessons, karmic influences and great archetypal themes that influence our lives and our soul’s journey towards enlightenment. The meanings of the Arcana Cards are deep and complex. These cards represent the structure of human consciousness and have the keys to life lessons handed down through the centuries.

Major Arcana Cards are made up of 21 numbered cards and 1 card considered the Fool. The Fool is the main character of the Arcana Cards and makes his journey through each of the other cards, he meets new teachers and learns new life lessons along the way, and eventually he reaches the completion of his journey with the World card.

This is known as The Journey of the Fool and is a useful way to understand the story behind the meanings of the Arcana Cards. When you see a Major Arcana Card in a Tarot Card reading, you are asked to reflect on life lessons and what you are facing right now.

The Major Arcana Cards will often set the background for the entire Tarot Card reading, with the other cards referring to that fundamental message.

Minor Arcana Cards: What are they based on?

Each suit includes the cards from Ace (One) to 10 and the so-called court cards, that is the Jack, the Knight, the King and the Queen.

In all we therefore have 56 Minor Arcana Cards. Despite being called ‘Minor’, these cards nevertheless contain valuable indications and advice.

Normally cards from Ace to 10 are based on events and situations, while court cards represent people.

In the Rider-Waite deck, which is what I recommend as a good starting deck, in each card of the Minor Arcana there is an image that illustrates its meaning. 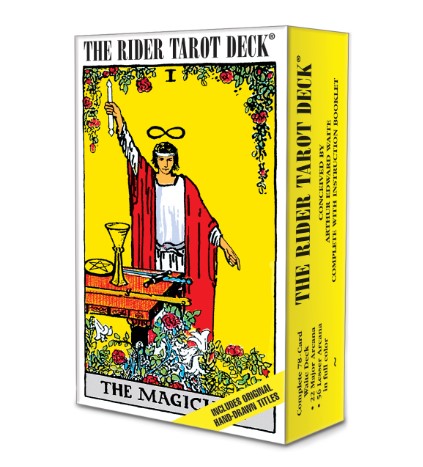 After reviewing the first 40 cards of the Minor Arcana, you can move on to the approach to the remaining 16 cards, known collectively as “the Court Cards”.

The reason for this denomination is clear: the characters depicted in these cards physically represent a medieval court, as there are in fact kings, queens, knights and foot soldiers.

It is interesting to note that in the evolution of the Tarot Cards in national and regional cards this group consisting of four elements has always lost one. For example, in French cards the knights have disappeared, while in the Italian regional cards a sort of synthesis between queens and infantrymen took place, generating ephebic figures of young boys with feminine traits.

Generally, it is said that the Court Cards do not represent conditions, moods or periods of life (as the previous 40 instead) but are mostly based on the people who are part of the life of the consultant.

For this reason, during a consultation, these cards particularly attract the attention of the interested party who is driven to associate a known face with the card. This system of interpretation is indeed very useful, in fact, it is important that the consultant abandons themself to their sensations and unconsciously associates a real person with a character on the cards, beyond an association or a “canonical” meaning linked to the type of character and the suit (element).

Court cards can also indicate a profession, a social role, a person of a certain age, a stage of life or cultural and / or spiritual evolution.

One of these cards can be the same consultant in a particular moment of one’s existence, because one is not always the same card, but always changes.

In a deeper symbolic interpretation linked to the fact that each group of Court Cards is composed of four elements in turn multiplied by four suits, it places these cards in strong correlation with the number four, besides the elements themselves, four are the number of levels of the Tree of Life, the seasons, the cardinal points, the evangelists and also the castes of Hinduism.

So, what are Tarot Cards based on?

We can say that Tarot Cards have two different basis; Major Arcana Cards are based on universal forces and on more natural scenarios (as we can find the Moon, the Sun, the Star and so on), but also to some of the more intriguing high figures linked to the psychic realm, like the High Priestess, the Hierophant etc.

Minor Arcana Cards are about the court life, but not only referring to the highest ranks but to the community within the “castle” life. That is why we can find soldiers, travelers, workers and families.

I bet this kind of pattern was created as the first people interested in Tarot Cards were those from the nobility and they felt a connection with old-fashioned tradition. But, there is more.

Tarot Cards based on numbers: Numerology and Tarot

In the Tarot Card deck, the numbers 3 and 7 are particularly important, two combinations in relation to the world of the sacred. They are divine numbers full of meaning in many cultures.

What is even more surprising is the recurrence of this combination everywhere in both the Arcana Cards and in the blade’s cards.

We have the following three cycles:

Other types of combinations and divisions are then possible, and have the advantage of being all convincing, since the Tarot Cards form a whole so united and so coherent, that each card refers to a whole, to this whole. 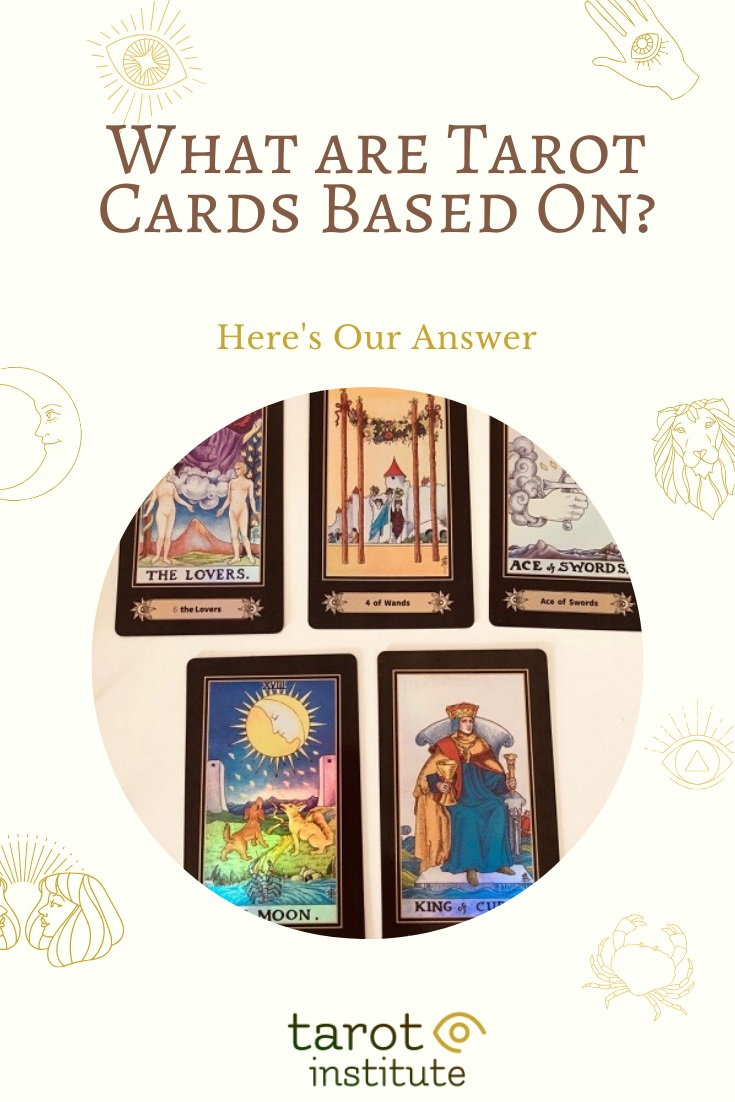 The interactions between the cards, or the magic of the number 7

Same thing with the Empress (III) and the Emperor (IV) who also form an opposite pair (also in this case the sum of the cards is 7).

It is same thing regarding the Magician card (I), which opposes that of the Lovers (VI), an undecided boy who must choose the right path. 6 + 1 = 7

The Arcana Cards seem to have been placed in a specific order, which makes one think of the pilgrim’s progress along the path that is life. Man passes from the beginning, from creation (the Fool) to the apogee (The World) where he reaches the peak after numerous tests.

Numbers and their meanings

Here are some more numbers and their meanings:

Where did Tarot Cards Originate? [History Explained]
Next Post: A List of Tarot Cards Yes or No Questions [40+ Examples]